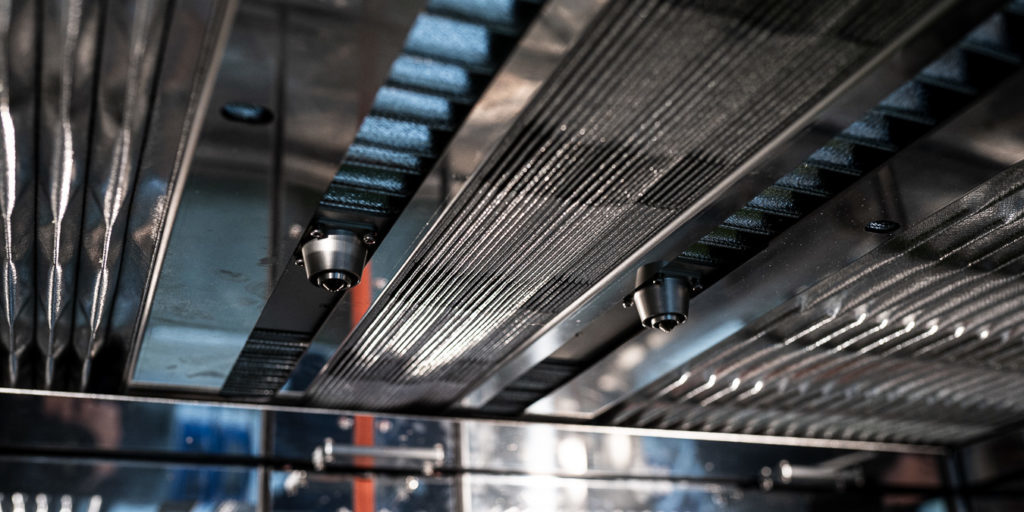 In addition to these industry-leading features, the HSE 280i HT 3D Printer is the first industrial 3D printer to offer true independent dual extruders (IDEX).

One of the constant challenges with single head extrusion is printing support. For parts with complex features, support is necessary for getting a usable final product. When using a single head extrusion machine, manufacturers must design print support that will need to break off in post-processing. For parts with a lot of support, the step can cause a bottleneck for production.

To solve this issue, many users started employing machines featuring one head with two extruders. This technology enabled them to print the end-use material and soluble support material in the same print. Though this method is effective for many applications, it is prone to stringing filament, leaving manufacturers with a messy part in need of post-processing to get a usable part.

When IDEX technology surfaced, it opened a world of opportunity for manufacturers. This groundbreaking technology was a drastic improvement from conventional dual extrusion systems on the market at the time. Semi-IDEX machines featured two heads fixed to the X-axis gantry, allowing them to move independently on the X-axis. This ability not only allowed users to print clean support, but it also doubled the productivity of 3D printing, allowing manufacturers to print two identical parts at once.

With the HSE 280i HT 3D Printer, Essentium is introducing the next revolutionary technology in dual extrusion.

What is True IDEX?

The Essentium HSE 280i HT 3D Printing Platform is the first industrial 3D printer to offer true independent dual extruders (IDEX), where each head is fully independent on both the X and Y-axis.

Instead of fixed print heads on the X-axis gantry, limiting machines to print modes that are synchronous on the Y-axis, the HSE 280i HT 3D Printer has fully independent print heads, opening the possibilities for print modes that were previously unattainable. 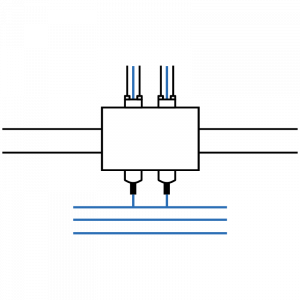 Conventional dual extrusion machines, feature one head with two nozzles. This design, allows users to print primary filament and support material. However, the second nozzle may leave filament deposits on the print, requiring users to post-process the part. 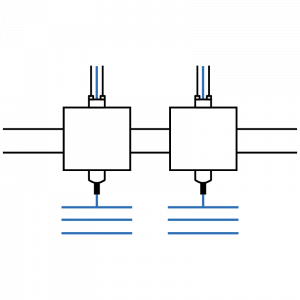 Semi-independent dual extruders feature two heads that can move independently on the X-axis, enabling users to print two identical parts or two materials. However, these machines have fixed print heads on the X-axis gantry, preventing independent movement on the Y-axis. 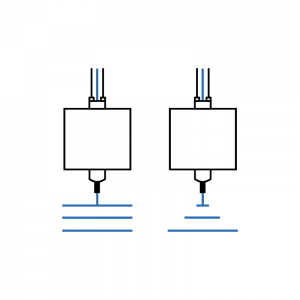 The Essentium HSE 280i HT 3D Printer features two print heads that are fully independent on both the X and Y-axis, allowing users to print two materials, identical parts, or unique parts. The independent movement effectively gives users two machines for the price of one.

Unlock the Power of True IDEX

The HSE 280i HT 3D Printer opens a world of possibility for additive manufacturing (AM). Essentium believes that when the customer wins, everyone wins. For customers to win, it requires continuous and unrelenting innovation and to do things never done before and Essentium believes the HSE 280i HT 3D Printer will give them the tool to do that. So how does true independence give customers the speed and strength to produce at scale?

Since the print heads on the HSE 280i HT 3D Printer are not fixed to the same gantry, the support head can purge material and heat up while the model head continues printing. This process lets users print parts with support in a fraction of the time.

For example, using AM to produce blow mold allows manufacturers to skip over the lead time and tooling costs that come with the traditional manufacturing methods and print highly accurate molds that can be tweaked on the fly. With single head extrusion, mold halves can print in a matter of hours at a fraction of the cost of traditional tooling and casting methods. With IDEX technology, users can print both halves at once, cutting the time to part down even further. Furthermore, the true independence of the HSE 280i HT 3D Printer allows the user to print the most complicated molds, even asymmetrical halves in the same print.

What opportunities will true IDEX open for you? Request a quote to see how the HSE 280i HT 3D Printing Platform can help you revolutionize your industry. 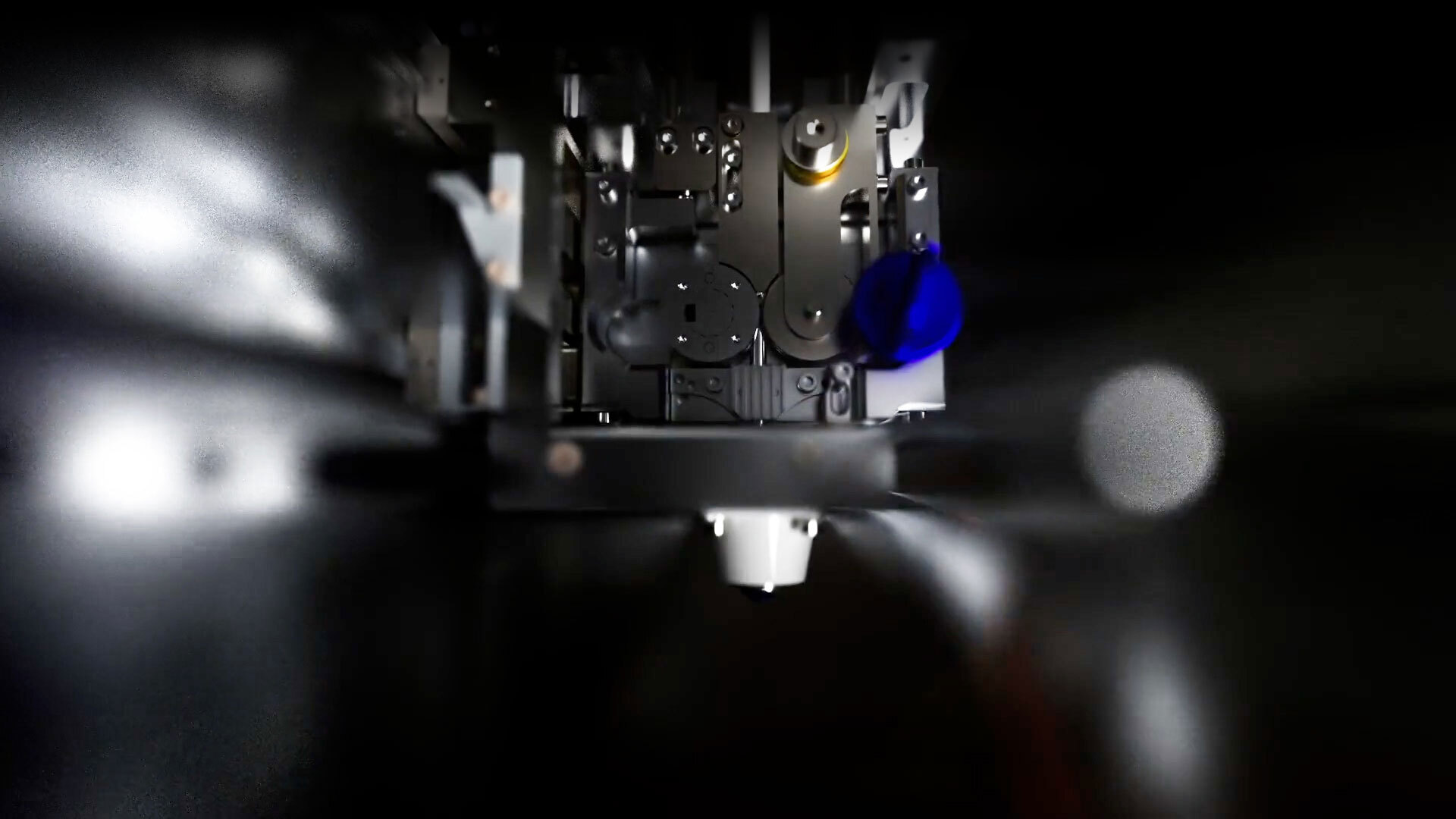 Essentium’s newest High Speed Extrusion (HSE™) machine, the HSE 280i HT 3D Printer, is the first industrial 3D printer to feature true independent dual extruders (IDEX), where each head is fully independent on both the X and Y-axis. This technology unlocks high-speed support printing, multi-material 3D printing, and more for a total of five 3D […] 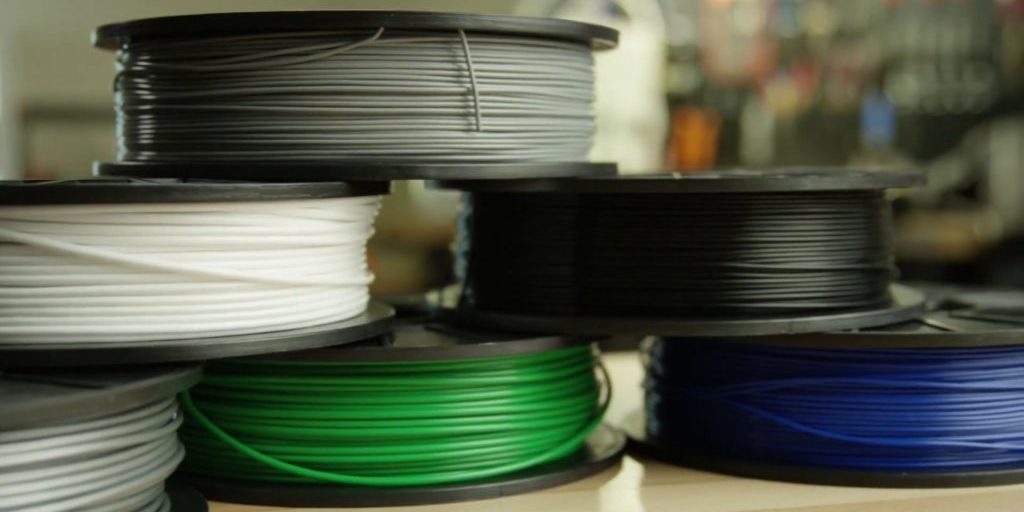 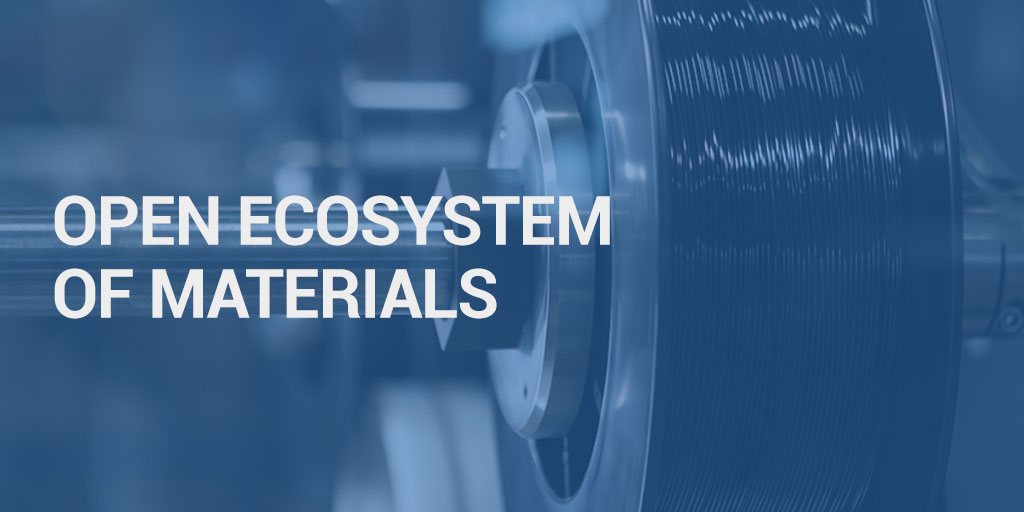 In addition to providing the speed and precision, dependability and reliability, and the build volume to enable production at scale, Essentium also offers a broad catalog of extrusion materials to meet virtually any additive manufacturing application—whether printed on an Essentium HSE 180•S 3D Printer or using another machine. This concluding chapter will discuss how the […]