Terry MacNeish is the head of research and development for machines and co-founder of Essentium, Inc. Terry is responsible for driving the innovation behind the company’s ground-breaking high-speed, high-precision 3D printing systems. His team have achieved numerous patents for machine solutions that disrupt traditional manufacturing processes enabling manufacturers to shift the role of additive manufacturing from prototyping to full-scale production.

Terry has a wealth of experience in leading research and development to advance additive manufacturing for customers in contract manufacturing, medical, and consumer manufacturing industries. Prior to joining Essentium in 2017, Terry was head of R&D for the Additive Group at Jabil Circuits Inc., where he helped pioneer 3D printing systems that have been part of reshaping global production.

Terry has driven wide-ranging R&D projects. As principal and owner of Crow Hill Consulting, he led projects for Opto, production design, medical sensing, and program consulting. During his time in R&D at RED Digital Cinema, Terry was instrumental in developing novel imaging, projection and illumination technologies, image and video processing, digital-side systems and ToF. Terry also held a senior R&D position at Masimo and was the owner/operator of The Ministry and Skinner’s Dry Goods.

Terry combines his R&D experience with a solid background in engineering. In his early career he was a project engineer for Orthodyne Electronics where he was part of a team that developed the world’s fastest fine wire aluminum bonding systems for semi packaging. As a mechanical engineer at Kulicke & Soffa, Terry was involved in engineering high-speed robotic systems for gold ball-bonders.

Terry holds a Bachelor’s Degree in Mechanical Engineering from the Stevens Institute of Technology, New Jersey. 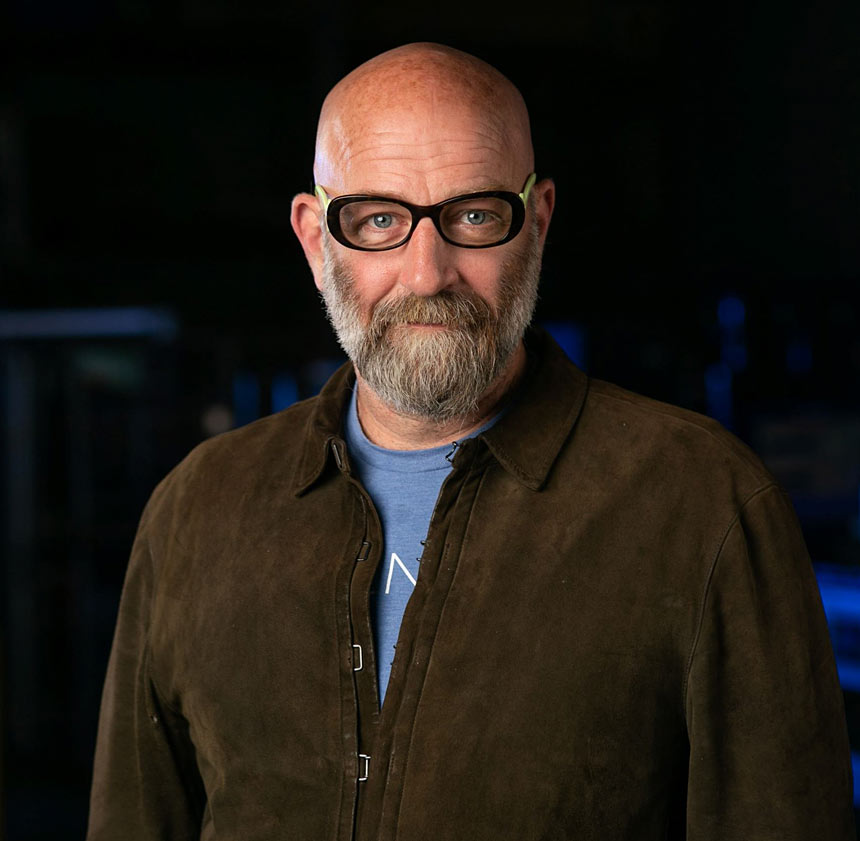