Lars Uffhausen is the chief operating officer of Essentium, Inc. Lars is responsible for overseeing the overall business operations strategy, empowering the operational team with the leadership and resources they need to successfully deliver innovative 3D printing, High Speed Extrusion technology, crucial for Essentium’s growth and success. Lars also served as Essentium’s chief financial officer and was responsible for the day-to-day financial operations of the company. Under his direction, Essentium has raised one of the highest Series A funding in the history of additive manufacturing.

Lars brings deep technology and leadership experience to Essentium, having worked in manufacturing services, semiconductor production, and automotive sound engineering. Prior to joining Essentium in 2017, Lars was head of BizDevOps at Tulip, an innovative Industry 4.0 manufacturing app platform, where he helped the manufacturing workforce improve efficiencies, share best practices, reduce downtime, and increase the consistency and safety of their manual processes. Lars contributed as investor and early employee to Tulip’s expansion which lead to Series A Venture Capital funding.

Lars previously led Technology Trends & Investments at Jabil, responsible for identifying and tracking technology trends, stewarding the company’s innovation investment portfolio processes, and leading the strategic capabilities managers through the development of business plans and investments, which contributed to over $6B in revenue. He was responsible for starting new strategic capabilities and incubating them through an initial strategy and pioneer funding. He launched partnerships with the MIT Media Lab and MassChallenge out of Boston to accelerate innovation efforts.

Lars was also the CFO and COO at In2Technologies, a consumer electronics company where he helped prepare an executive team seed-funding. Lars led deal structure and negotiations, including shareholder agreements, vesting schedules, IP protection, JV & M&A, and was instrumental in completing an acquisition process in four weeks. Lars has held senior positions at Wolfe Engineering as chief operating officer, founder and CEO of Microflare, and founder and CEO of Simplicity In Sound.

Lars earned dual degrees in Mechanical Engineering and Industrial Engineering at Universities in Germany and the UK. He also holds Modern Finance and Advanced Entrepreneurship Certificates from Stanford University. He has received numerous awards and accolades including ‘Top Performer’ in the Silicon Valley Business Journal; ‘Top 10 Retailer and Dealer of the Year’ at CES 2013, and ‘Best Innovation at the CES 2012.’ 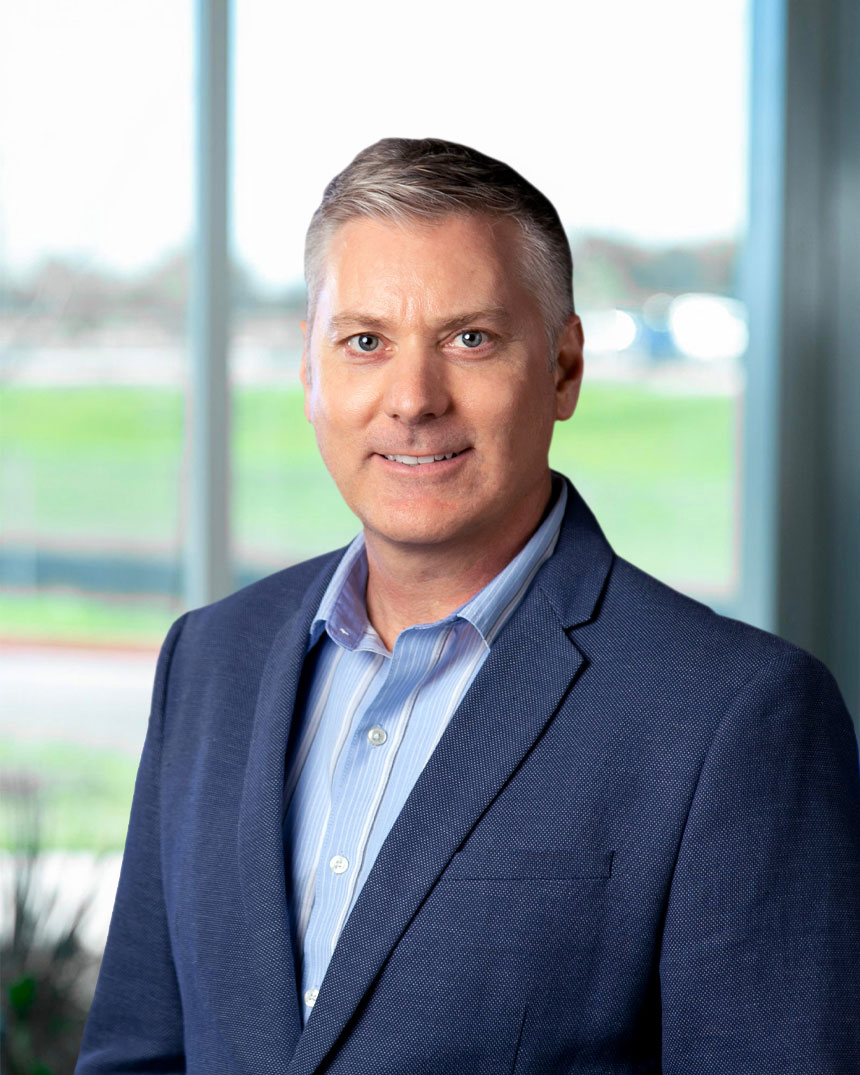