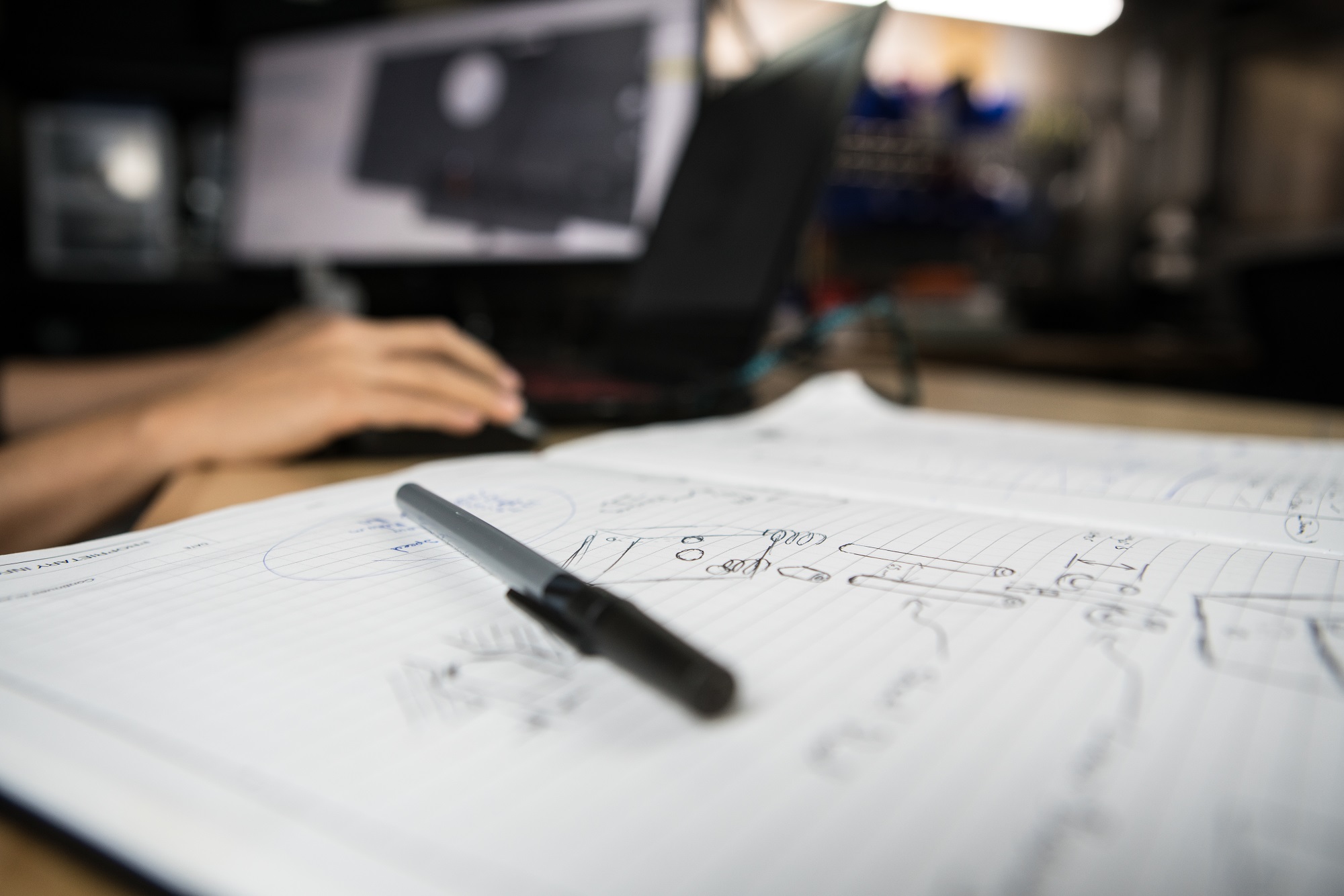 Once 3D printing comes into its own as a viable way to mass produce, how will it impact your bottom line? That’s the question we asked more than 100 decision-makers at large manufacturing companies* who currently rely on 3D printing for some aspect of their production pipeline. While the majority (61%) of their 3D printing applications fall under simple prototyping, 82% have, at some point, used the technology to produce limited production runs, while 54% have used 3D printing to produce hundreds of end-use parts at one time or another. Most have dabbled in using 3D printing for full-scale manufacturing at one time, and 41% foresee their use of the technology increasing dramatically over the next 3-5 years. All have experienced reduced costs or turnaround through the use of 3D printing for short production runs and prototyping. Based on how these decision makers use 3D printing now, we asked:

“Once 3D printing becomes a viable method for full scale production, what would the potential impact be for your company?”

Fifty-six percent believe 3D printing will reduce overall manufacturing costs. This could be realized in a number of ways. For example, 3D printing doesn’t require tooling. Eliminating tooling costs for a new product could save manufacturers hundreds of thousands of dollars.

MANUFACTURERS ARE RIGHTFULLY OPTIMISTIC WHEN ENVISIONING A FUTURE WHERE 3D PRINTING CAN PRODUCE VOLUMES ON PAR WITH INJECTION MOLDING.

Forty-three percent foresee a new market of mass customization. On the whole, mass production necessitates a “one-size-fits-all” mentality. However, we’re finding ourselves in a market that’s increasingly dominated by consumers seeking a “one-size-fits-ME” (think the boom of Etsy, maker communities, and the general craft DIY movement).

OUR DECISION MAKERS BELIEVE 3D PRINTING COULD BE THE BEST SOLUTION FOR DELIVERING MASS CUSTOMIZATION – AND ANSWERING TO THIS GROWING MARKET – COST EFFECTIVELY. When we asked how they foresee 3D printing impacting the manufacturing industry as a whole, 88% agreed that it could eventually have an impact to the tune of billions of dollars saved in production costs, once the technology has matured to full scale production.

These benefits are still a ways off; there are barriers keeping 3D printing from being realized for full scale production. However, the decision-makers we interviewed have faith that we could see 3D printing come into its own within the next decade. Given that 99% of them plan on increasing their company’s use of 3D printing within the next five years, we can expect to see wider adoption have a positive impact on boosting the technology and furthering its growth towards full-scale manufacturing. In the meantime, we’ll continue to see its impact on a smaller scale – which, with the industry currently valued at $7.4 billion dollars today, isn’t exactly small!

FIND OUT THE SCALE OF 3D PRINTING – AND ITS BARRIERS – IN MANUFACTURING TODAY BY DOWNLOADING OUR FULL REPORT.

Essentium, Inc. provides industrial 3D printing solutions that are disrupting traditional manufacturing processes by bringing product strength and production speed together, at scale, with a no-compromise engineering material set. Essentium manufactures and delivers innovative industrial 3D printers and materials enabling the world’s top manufacturers to bridge the gap between 3D printing and machining and embrace the future of additive manufacturing.

Jigs and fixtures are the unsung heroes of the factory floor. They enable the consistency and repeatability needed to achieve mass production, guiding people and robots through precise manufacturing and assembly operations.This article discusses how Essentium’s HSE technology helped open the door to a growing number of production line applications for 3D printed jigs and […]